The 42nd annual Manly Jazz Festival sees thousands of music lovers descend on the famous Manly Beach Esplanade over 3 days in October.  From a security perspective it’s a challenging brief with indoor and outdoor venues spread across a wide area.  Roads are required to be blocked and the public protected from vehicles, while maintaining easy access for emergency and official vehicles.

Protective Barriers Australia worked closely with Northern Beaches Council to deploy 24 Modular Vehicle Barrier units with two by 6 unit configurations at each road closure, remaining in place over a 4 day period.  Pivot systems were deployed on each MVB unit to allow them to be easily moved to allow emergency vehicles into the festival area.  The festival was a huge success and without any vehicle incidents. 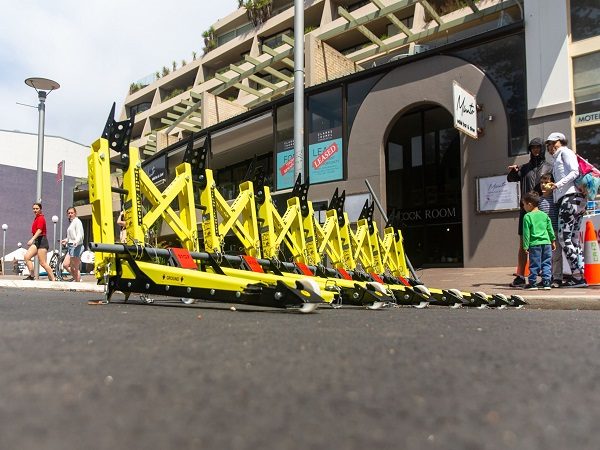 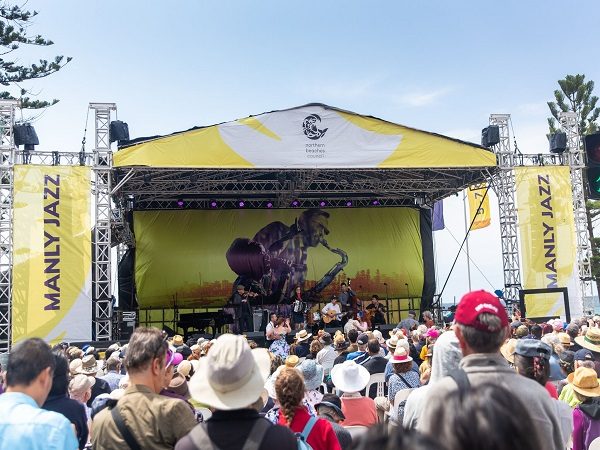 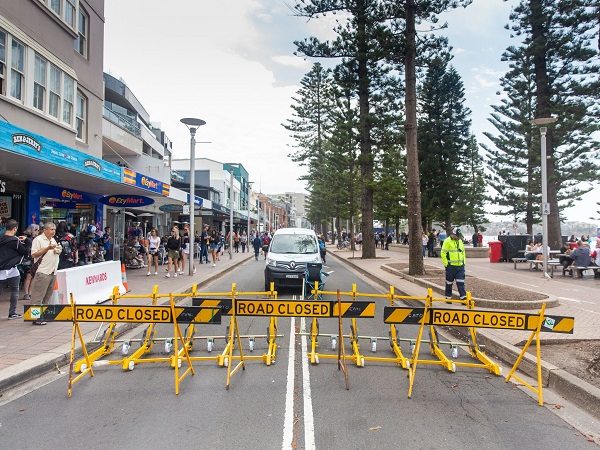 Major events and festivals create a range of challenges for security and protection of the public across a range of locations and situations.  Vivid Sydney is the largest winter festival in the world and has become one of Australia’s favourite festivals, attracting over 2 million locals and visitors to take in the spectacular lights, music and events across the City of Sydney.  After a highly competitive process, the NSW Government chose Protective Barriers Australia to provide vehicle protection solutions for high traffic areas during the festival.

The MVB 3X was deployed and deactivated every night over 24nights of the festival.  Using the pivot accessory allowed for fast deployment and easy access of approved vehicles across key areas of the festival. 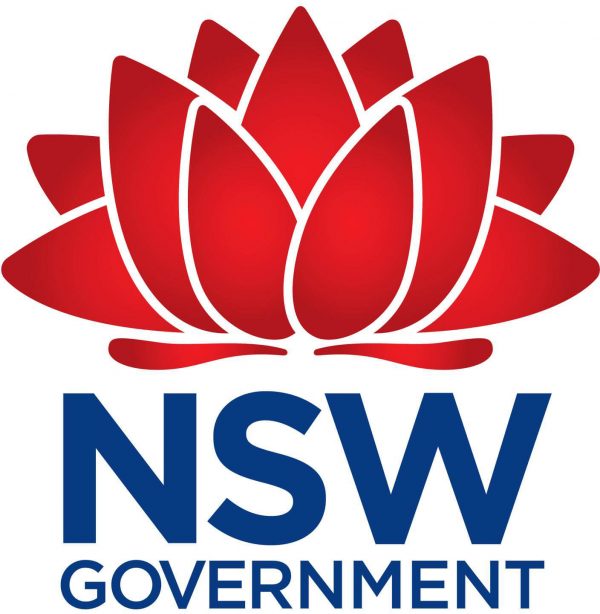 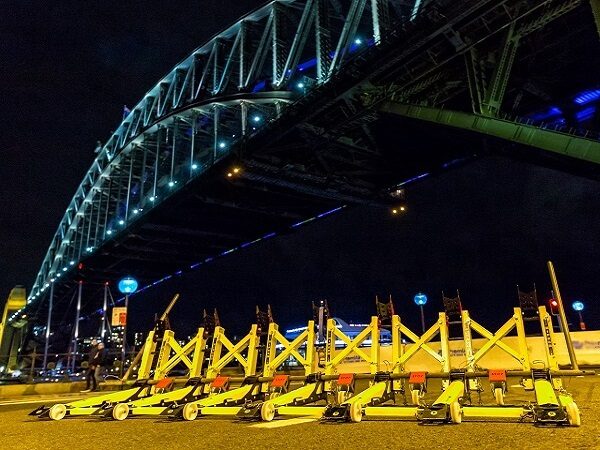 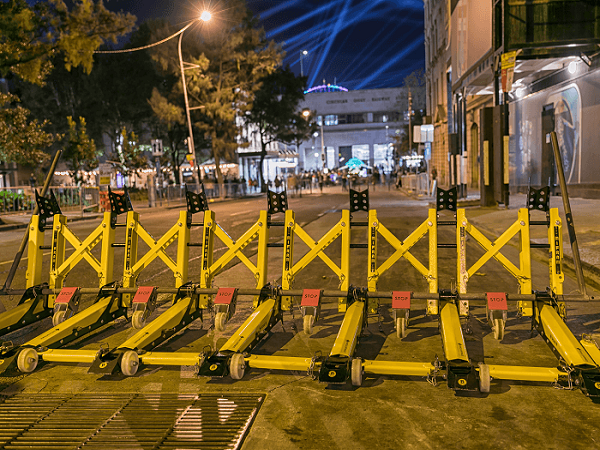 Local Government and Councils often host a range of community events including parades, festivals, celebrations and official openings.  When the ACT Government were seeking a solution for hostile vehicle mitigation for their numerous events throughout the year, they chose Protective Barriers Australia to provide the Modular Vehicle Barrier.   The barriers have been used at a range of events including the grand opening of the first light rail project, New Year’s Eve in the city and the popular Multicultural Festival attended by over 100,000 people.  The barriers are also used at a range of sporting venues owned and managed by the ACT Government.

“These barriers are easily installed by our traffic management contractors and provided fast access for emergency vehicles through the road closures where they were positioned. As Mifram barriers have been purpose-built to provide hostile vehicle mitigation,  we were confident that we were using an ideal product to increase protection for our event attendees.” 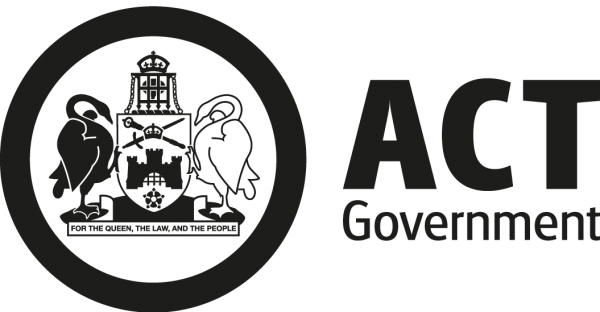 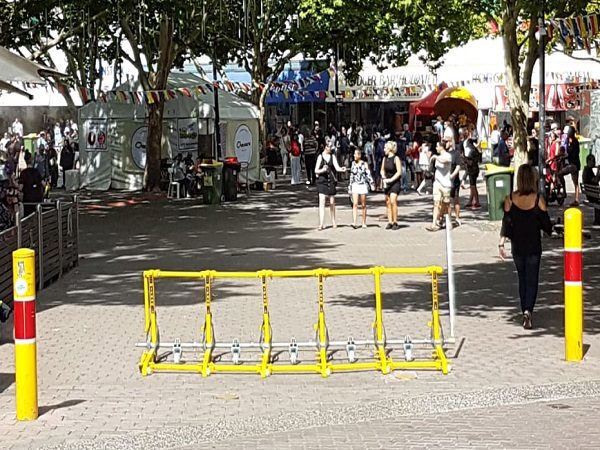 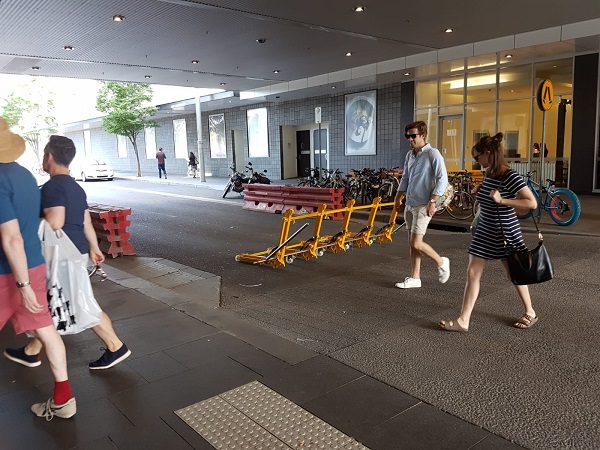 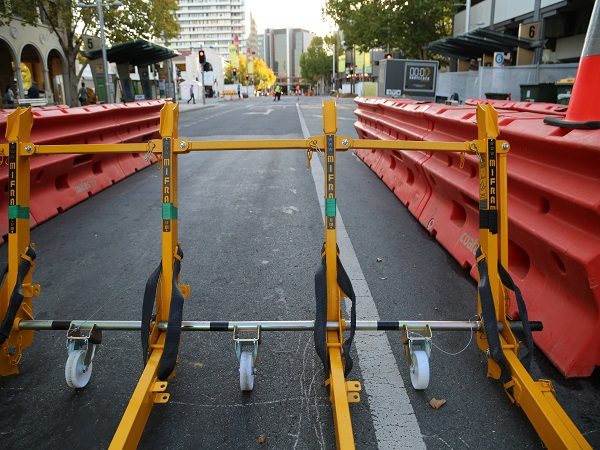 Protecting Australia’s Army Bases from hostile vehicle attack is a serious security risk to ensure the safety of Australia’s troops and defence assets.  The Army works with Protective Barriers Australia to provide temporary vehicle protection solutions for Army Base perimeter security defences.  The MVB was chosen due to its effectiveness, portability and ease to setup and quickly move, allowing approved vehicles into restricted areas as required.

“We employed the Modular Vehicle Barrier system to deny vehicle access to the Graduation Parade Ground as part of a layered security framework. The MVB provided surety that parade participants and spectators would be safe in the event of a vehicle borne security incident. The pivoting system enabled the MVB to be easily opened and closed as required to allow VIP motorcades and parade participants to access the parade ground. The MVB system was easy to establish and extremely effective in meeting the desired security requirements. The Protective Barriers Australia team provided excellent training and support to establish the MVB in location and maintained constant communication to ensure that the system operated as required. The MVB is an excellent product which has proved to be an extremely efficient and effective means to provide security to high profile events within the Duntroon Garrison”. 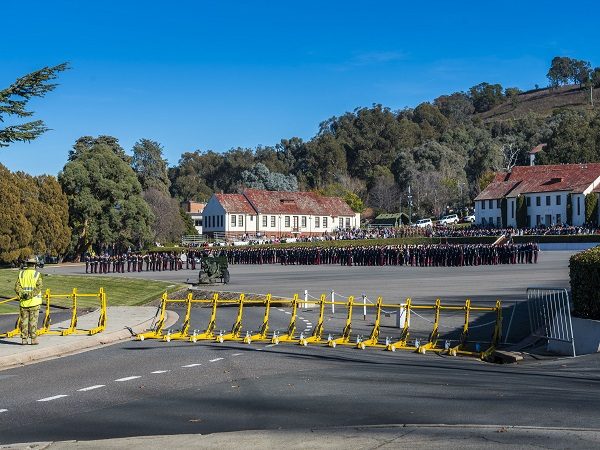 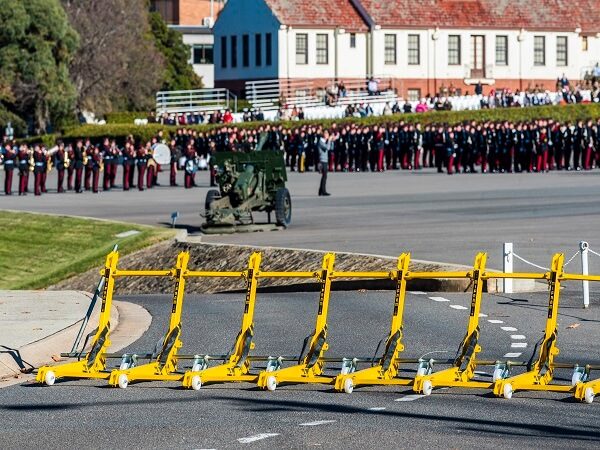 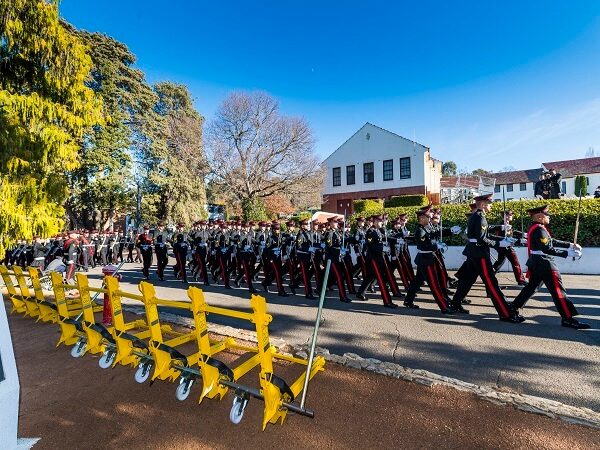 The Nation’s Capital Canberra is home to Australia’s Parliament House and many other high-profile security sites and people to protect.  The ACT Government chose Protective Barriers Australia to provide vehicle protection solutions across a range of important stadiums and venues.

The MVB II and 3X is used by the ACT Government during AFL, NRL, Super Rugby and National Cricket matches at Manuka Oval and Canberra Stadium.  The ACT Government also used the Modular Vehicle Barriers at a range of community events.  An important feature of the barriers is the ability to easily assemble and deploy them, and using the Pivot Accessory they can be easily moved by security staff to allow authorised vehicles into restricted areas. 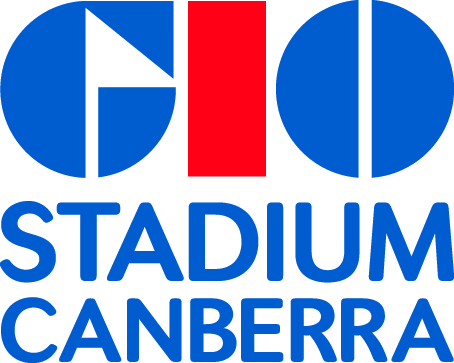 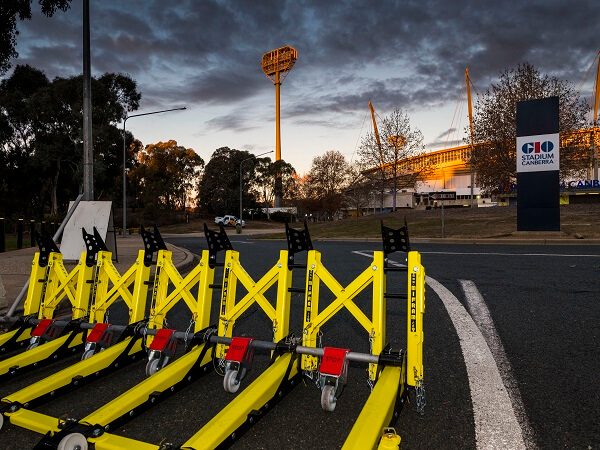 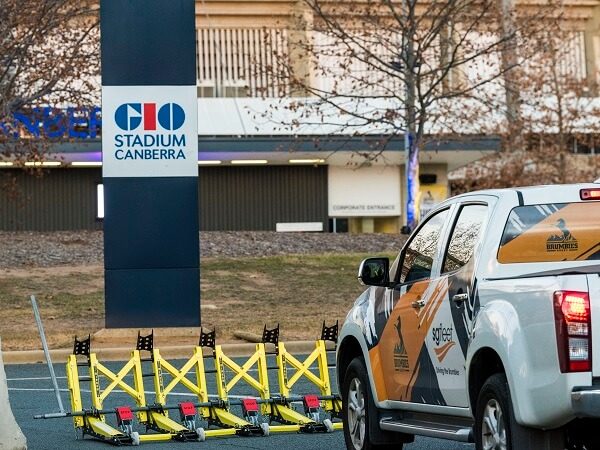 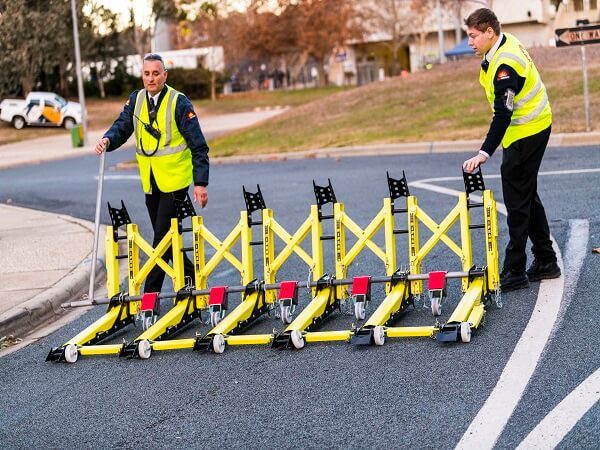 “We chose the Modular Vehicle Barrier after a careful selection process. It’s deployable and easy to setup which was key for us. The product is simple to use and highly effective. The team at Protective Barriers Australia were good to work with. We sought their advice on what we wanted to achieve and they delivered an ideal solution that fitted our needs”. 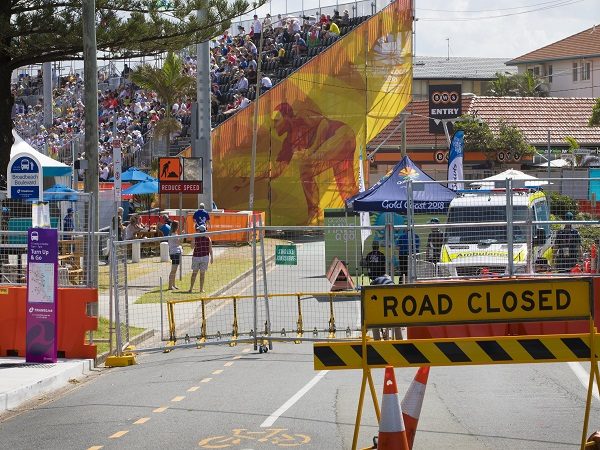 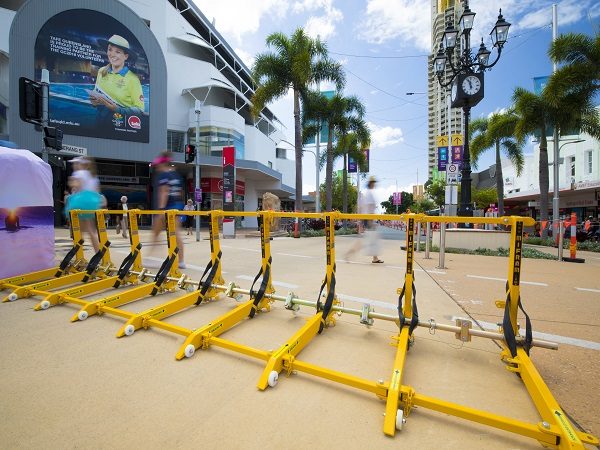 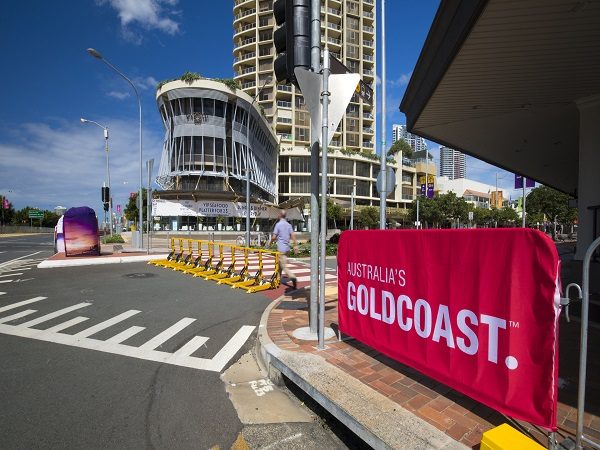 The Modular Vehicle Barrier is used by global leaders in security, defence and law enforcement.

FOR MORE INFORMATION OR SALES AND HIRE ENQUIRIES, PLEASE CONTACT US.